The British Glass Foundation is pleased to announce that a bid to The National Lottery Heritage Fund (formerly the Heritage Lottery Fund), spearheaded with support from Dudley MBC, has successfully completed its second stage.

The project to convert the former Stuart Crystal site in Wordsley into a world-class facility and a new home for the renowned Stourbridge Glass collection has been awarded a second-phase grant of £980,000 towards the internal fit-out of the new museum which is due to open Spring 2022.

You can read the full press release here and see photographs of what the site was like back in 2015: GlassCuts 156 Special Edition

To be kept up to date with all developments regarding the museum and glass industry please consider joining our monthly mail out Glass Cuts by forwarding your email address to bgf@britishglassfoundation.org.uk 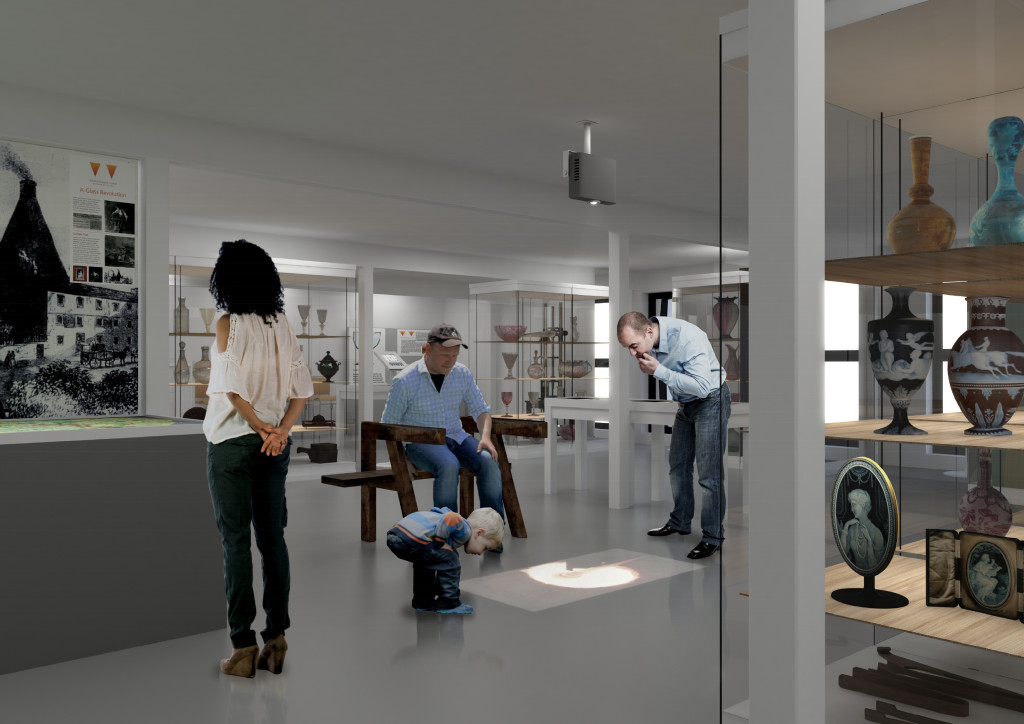 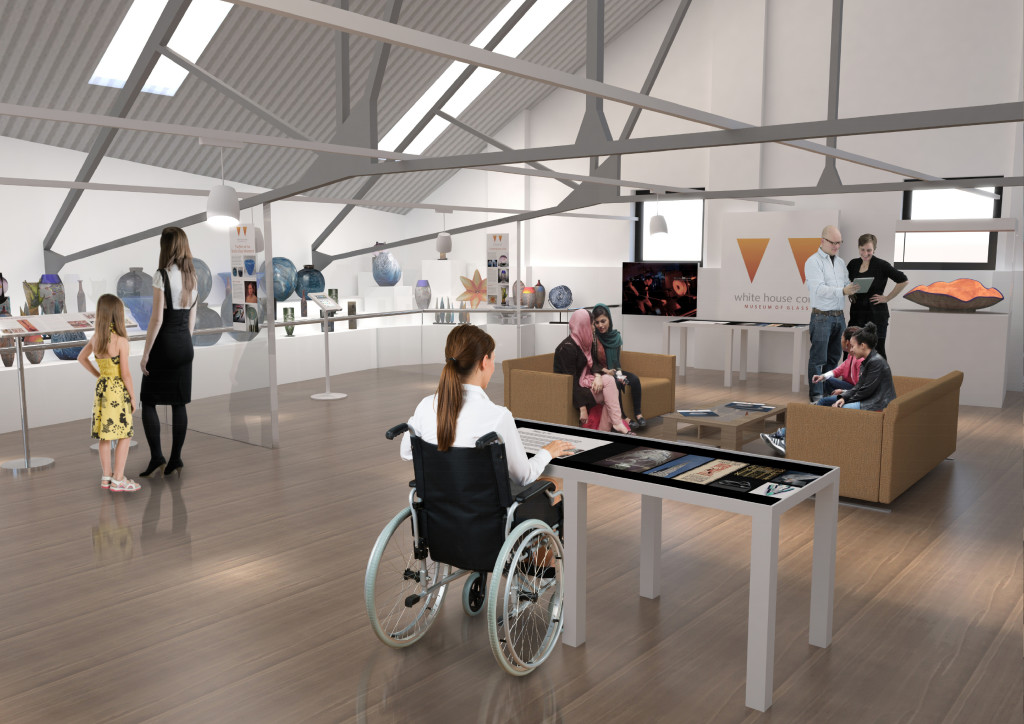 The glass collection, both owned and loaned items, represent one of the finest holdings of 18th, 19th and 20th century glass in the world. Numbering some ten thousand items, the glass includes stunning examples from every major period of glass production in the country with the highlight being the collection of cameo glass, the speciality of the Stourbridge factories at the end of the 19th century.

The vision of The British Glass Foundation, following the closure of Broadfield House Glass Museum in September 2015, is for a brand new Museum of Glass that brings together the collection onto one site. The new Museum – The White House Cone Museum of Glass –  which is due to open around Spring 2022 will provide additional display space offering the potential to animate the visitor experience telling the stories of the community that enabled Stourbridge to lead the world. The intention is to use the glass collection as the core element of an interactive tourist destination that will have a significant impact on the visitor economy of the region.

Please subscribe to GlassCuts to be kept informed of developments at the new site.

These collections, which comprise both owned and loaned items, are undoubtedly the largest collection of English glass in the world – having around 10,000 items – even more than the Corning Museum of Glass in New York, the largest glass museum in the world. Charles Hajdamach was Director of Museums and was responsible for creating Broadfield House Glass Museum and bringing together all the various collections held by the Borough and local Councils some 40 years ago. He says: The glass collections represent one of the finest holdings of British 18th, 19th and 20th century glass in the world. Numbering some ten thousand items, the glass includes stunning examples from every major period of glass production in this country with the highlight being the collections of cameo glass, the speciality of Stourbridge factories at the end of the 19th Century. The Museum benefited from major bequests especially that of Michael Parkington which extended and completed Broadfield’s collection of 18th century glass. Iconic collections were also saved including that of the great 20th century glass designer Alexander Hardie Williamson.  Important glass archive material is also owned including pattern books from Stevens & Williams, Richardson’s amd Thomas Webb & Sons, plus the two major glass libraries of Robert J. Charleston, former Curator at the Victoria and Albert Museum, and from H. Jack Haden, a local historian who amassed a valuable collection of local Stourbridge material, as well as many other documents, letters, photographs and films. The glass library is one of the finest in the country and includes the complete microfiche catalogue of original glass catalogues owned by the Corning Museum of Glass in America, the only museum in this country to own this valuable research facility. Glass making equipment has also been collected to compliment the glass and the archive collections. Notable pieces include the only surviving ‘Pull-Up’ machine invented by John Northwood in the 1880s to decorate glass ware at Stevens & Williams, and a rare complete example of a Bohemian copper-wheel engraving lathe which was used by the great Joseph Keller.