20 People (representing the 20 years) have been invited to exhibit with Allister at the White House Cone Museum of Glass.  These artists and professionals are folk that Allister has been lucky enough to either simply cross paths/ collaborate and or work alongside. In addition Allister will be displaying a series of special pieces from his back catalogue. This exhibition was unvailed in August during the International Festival of Glass and continues until September 9th.
Participating Artists: 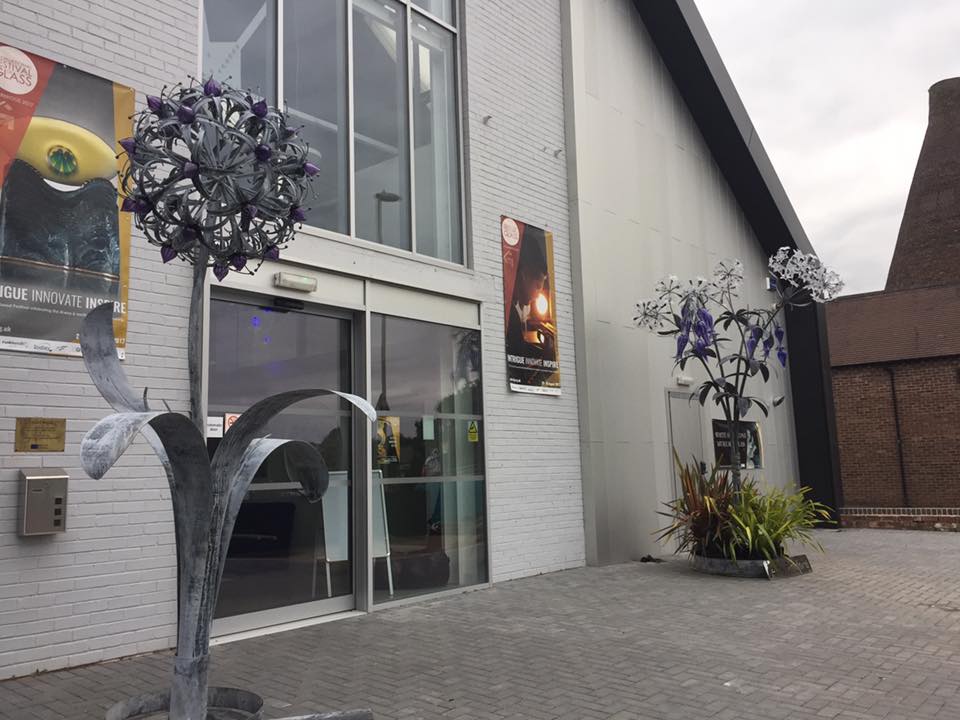 at the White House Cone museum of Glass

Since its launch in 2010 B-A has established itself as a major promoter of, and dealer in, the work of artists who use glass as an expressive medium. Stourbridge was, for centuries, a traditional glassmaking area, but, since the demise of the factories has seen a regeneration in glass making through a network of small studios within which predominantly unique pieces are produced. In addition the area is also home to a world renowned collection of glass (currently being rehoused), and educational establishments with a long history of specialisation in glass. While Bruntnell-Astley has naturally reflected the richness of this area in its stable of artists it has always sought to develop a wider, more international profile. The selection criteria adopted by B-A cuts across boundaries to reach only work of great originality and quality. Following its successful presence at Collect 2017, the show planned for August will run as part of the International Festival of Glass (2017) programme. It will help to showcase the new White House Cone museum of glass before Stourbridge`s  historical collection moves in.

The artists in this important show are, true to B-A`s ethos, from disparate backgrounds, and present a variety of approaches to their choice of material. Contributors vary in age and experience, from veteran Keith Cummings, with new works that reflect over half a century of involvement with glass in the Stourbridge area, and his life-time interest in glass casting, to newer artists like Simone Crestani who works in Venice and who presents ground-breaking, large scale  lamp-worked sculptural pieces. Techniques used by the exhibitors vary from those, like glass blowing, which have been used for millennia, to 21st century processes like water-jet cutting, and the resulting variety of form, colour and texture present an overall view of the material, used by a diverse body of artists in artefacts, that represent the very best of contemporary studio glass.