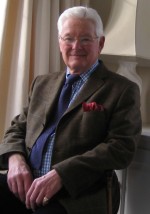 David Williams-Thomas is former managing director and chairman of Stevens & Williams Limited, which became Royal Brierley Crystal Limited, world famous for its glass. Founded in 1846 the trading name of Stevens and Williams was used until 1930 when the company became Royal Brierley Crystal to signify its appointment as the Royal British Glassmakers.  Previously President of the Glass Manufacturers Federation and a Council member of the Society of Glass Technology David has extensive experience of financial management and is also a Trustee of Pershore Abbey. He was High Sheriff of the West Midlands County in 1982 and Deputy Lieutenant of the County of Worcester 1985 and continuing and a Member of the Council of the Royal Warrant Holders Association 1985-1995.

A former Trustee of the BGF, David became a Patron on the 15 December 2014. 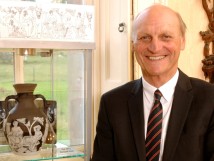 Graham Knowles and his family have been in business in the Black County for over 50 years. Graham is Chief Executive of the local family run Hulbert Group of companies, founded in 1939 by his Father. He has extensive experience of general and financial management and was a Director of the Group that developed The Mailbox in Birmingham. He is committed to Black Country activities and has assisted various initiatives e.g. installing and maintaining the press at the entrance to the Black Country Living Museum.  He is also a Director of Pedmore Sporting Club, a Black Country based charity, supporting good local causes. 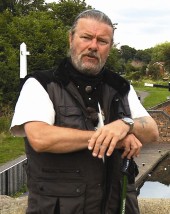 Graham Fisher MBE is a writer and broadcaster with a lifelong dedication to inland waterways that led to his investiture in 2001. In 2005 he was voted Inland Waterways Personality of the Year and in 2012 was appointed as an inaugural member of the newly-constituted Canal & River Trust where he served the maximum two terms with distinction.  He has latterly become acknowledged as an ad hoc ambassador for the Stourbridge Glass industry and is now a leading figure in examining it from the perspective of the waterways. In 2015 he was a jury member for the International Festival of Glass Biennale.

Graham is a regular guest on the public speaking circuit and is the author of a range of books. He is credited with numerous television and radio appearances and he produces his own independent broadcasts. In 2018 he was recognised for his contribution to local broadcasting and is ‘the voice of the Black Country’ for West Midlands History. He is responsible for PR and communications and edits BGF’s e-journal GlassCuts. 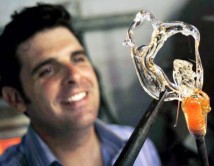 Allister Malcolm is one of the country’s most innovative Glass Artists of his generation. He is a master-craftsman combining traditional glassmaking skills with a modern-day twist. A 1997 graduate from the University of Wolverhampton he is currently the resident glass artist at the White House Cone Museum of Glass.  Allister’s studio work is continually evolving whilst demand for his work grows. He exhibits throughout the UK and internationally.  Commissions from corporate and private clients in the USA, Europe and the Middle East support evidence of his international acclaim. He is passionate about conserving British glass heritage. His endeavours to support the world of glass within the UK have earned him the Title of “Honorary Freeman” of The Worshipful Company of The Glass-sellers of London. 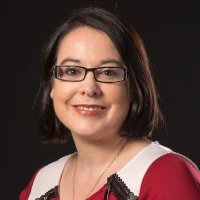 Dr Audrey Whitty is Head of Collections and Learning, National Museum of Ireland (NMI). She is a member of the senior management team and is responsible for all aspects of the care, preservation and interpretation of the 5 million objects in the collections across the four museum sites. This includes management of the four Curatorial departments (Irish Antiquities, Art & Industry, Natural History, Irish Folklife), Conservation, Registration, Education, Photography, Design, publications and the four Museums’ exhibitions programme.

From 2015-19 Dr Whitty was Keeper of the Art and Industrial Division (Decorative Arts, Design and History), NMI. She was responsible for all collections, exhibitions, and leading the curatorial department and team on the Collins Barracks site. During 2013 and 2014 she was Curator of European and Asian Glass at The Corning Museum of Glass, New York where she was responsible for an extensive collection in what is widely regarded as the greatest glass museum in the world. From 2001 to 2013, Dr Whitty was Curator of Ceramics, Glass and Asian collections, Art and Industrial Division, NMI. 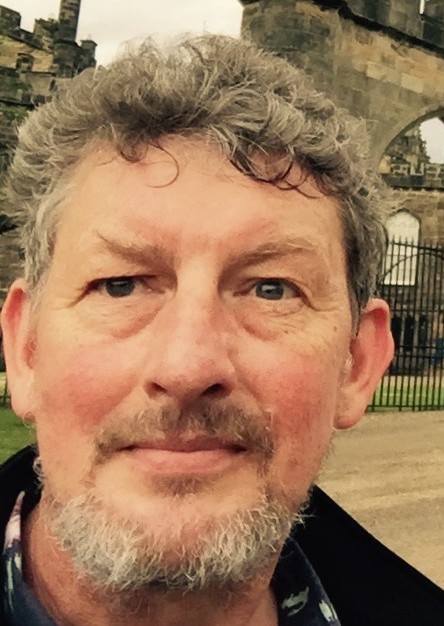 Greg works for English Heritage Trust.  He has a lot of local knowledge and was formerly Head of Operations at University of Birmingham Barber Institute of Fine Arts where he was responsible for the front of house team, security and commercial operations.  He managed a team of 18 staff and led on overall human resource management and volunteer recruitment.   He is accountable for delivering the operational and capital budgets and for the commercial income generation through the shop, café and venue hire.

He is very experienced in the management of museum building and is keen to take full responsibility for all the requirements of the building and will be liaising with the new Museum Manager accordingly in due course. 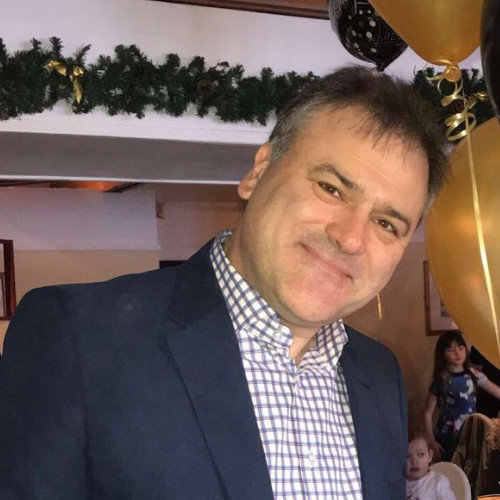 Prior to setting up his own accountancy practice, Bennett Whitehouse, he was a Partner at Clement Keys, one of the major accountancy firms in Birmingham employing circa 150 people and PKF Cooper Parry (following the acquisition of Clement Keys). He is also Founder of Clearview Software, an accountancy software developer and a Director/owner of Moors Whitehouse a provider of specialist accountancy and payroll services. He is also a Director of Pedmore Sporting Club, a Black Country based charity supporting good, local causes.

He will be responsible for the overview all financial matters and will lead on the development of systems, reporting and control of operational performance and strategic planning. He will also take the lead on all fiscal issues and has good contacts with providers of finance. 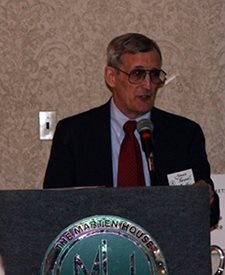 Seen here at an address at Wheeling, West Virginia, when he spoke about Harry Northwood (1860 – 1919), eldest son of John Northwood Snr. who engraved the 19th Century Portland Vase. Although based in Ohio, USA, James is a regular visitor to the UK and is well known to us as a friend. He completed a PhD at the University of Birmingham in 2016, and he is currently associated with the university as an Honorary Research Fellow. As well as lectures, James contributes frequently to The Blackcountryman magazine, Glass Matters, The Journal of the Glass Society, and other BGF publications.

James will add his extensive knowledge of glass collecting to the new museum and is in touch with a number of American glass collector clubs and other charities which will assist with our future fundraising. 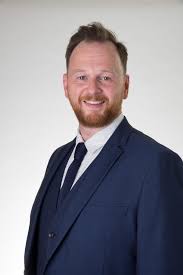 Formerly an Ambassador of the BGF and now a Trustee Will is very well know as the glass expert on BBC Antiques Roadshow.  He is an auctioneer with a passion for 20th Century ceramics and glass and is a Director of Fieldings Auctioneers in Stourbridge.  He will add his extensive knowledge of glass to the new museum and will be heading up our fundraising committee.  Will is a Freeman of the Worshipful Company of Glass Sellers of London.